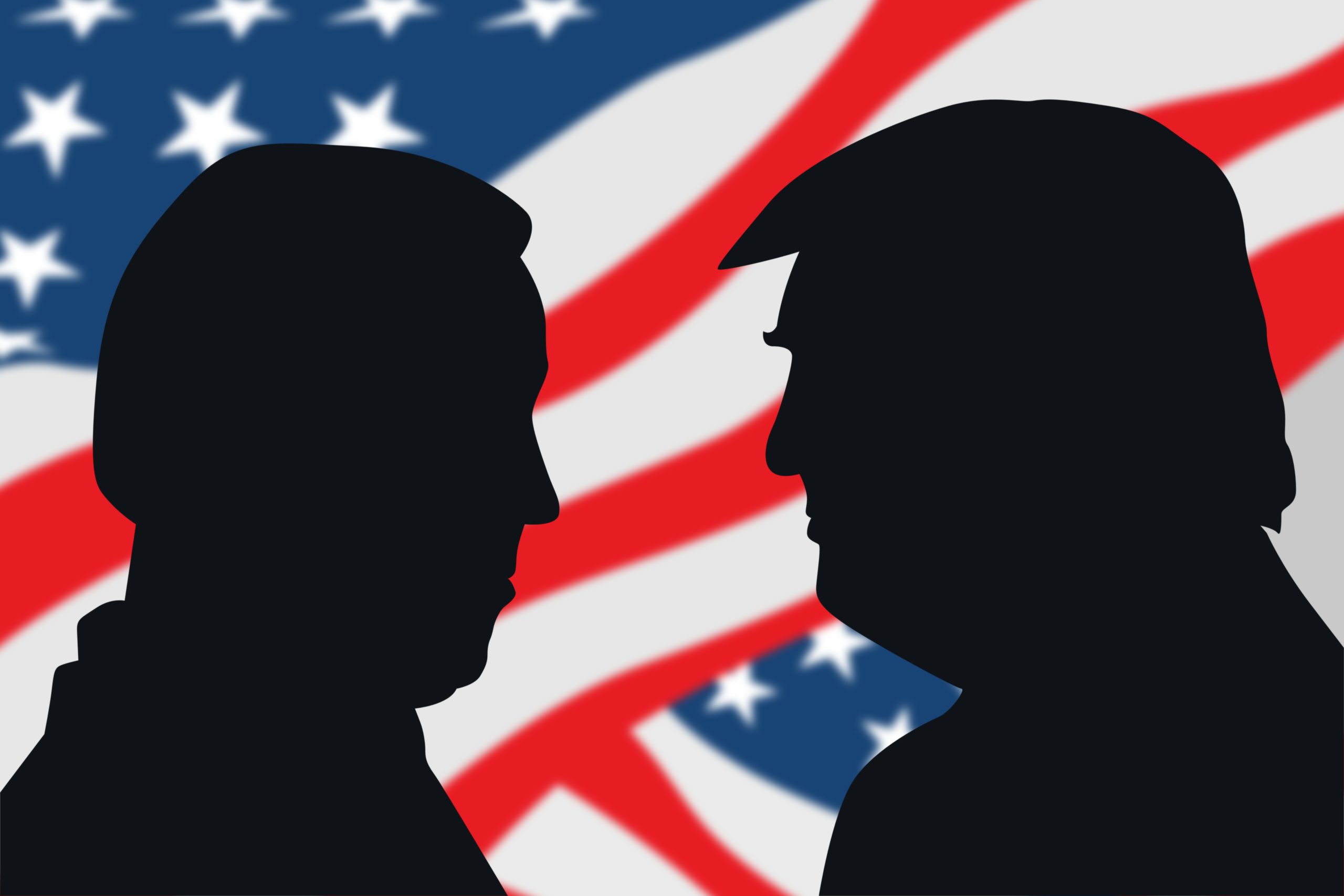 During a Save America rally in Latrobe, Pennsylvania on Saturday night, former President Donald Trump roasted President Joe Biden — calling him out for being “so angry” during his speeches.

The former president drew a large crowd for the event, which was a rally for two Pennsylvania Republican candidates — Senate candidate Dr. Mehmet Oz and state Sen. Doug Mastriano, who is running for governor.

“I watched Biden two days ago in a fit of rage, the anger; he’s so angry,” Trump said.

The former president’s Save America rallies now feature a video highlighting Biden’s cognitive decline and his inability to speak properly.

Trump then pointed out his concerns about having Biden in charge when the U.S. could potentially “end up in a nuclear war” because of “the way they’re handling things right now.”

“So, in many ways, it’s really not funny; it’s sad, because we could end up in a nuclear war, and this would be a war like no other — the power of these weapons — what’s going on?” he asked. “And the word nuclear was never mentioned. That never was supposed to be mentioned.”

“We could end up in a nuclear war the way they’re handling things right now, with Russia every day mentioning the nuclear word now,” Trump added.

The former president went on to refer to Biden’s foreign policy failures as “the greatest danger that this country has faced, from its founding,” due to the power of the weaponry being used.

“And we have a man that doesn’t know what the hell he’s doing,” Trump continued.

Trump then argued that Russia would never have “even thought” about invading Ukraine if he were still in office.

‘Perfect Metaphor’: American Flags All Fall Down During Democrat’s Rally