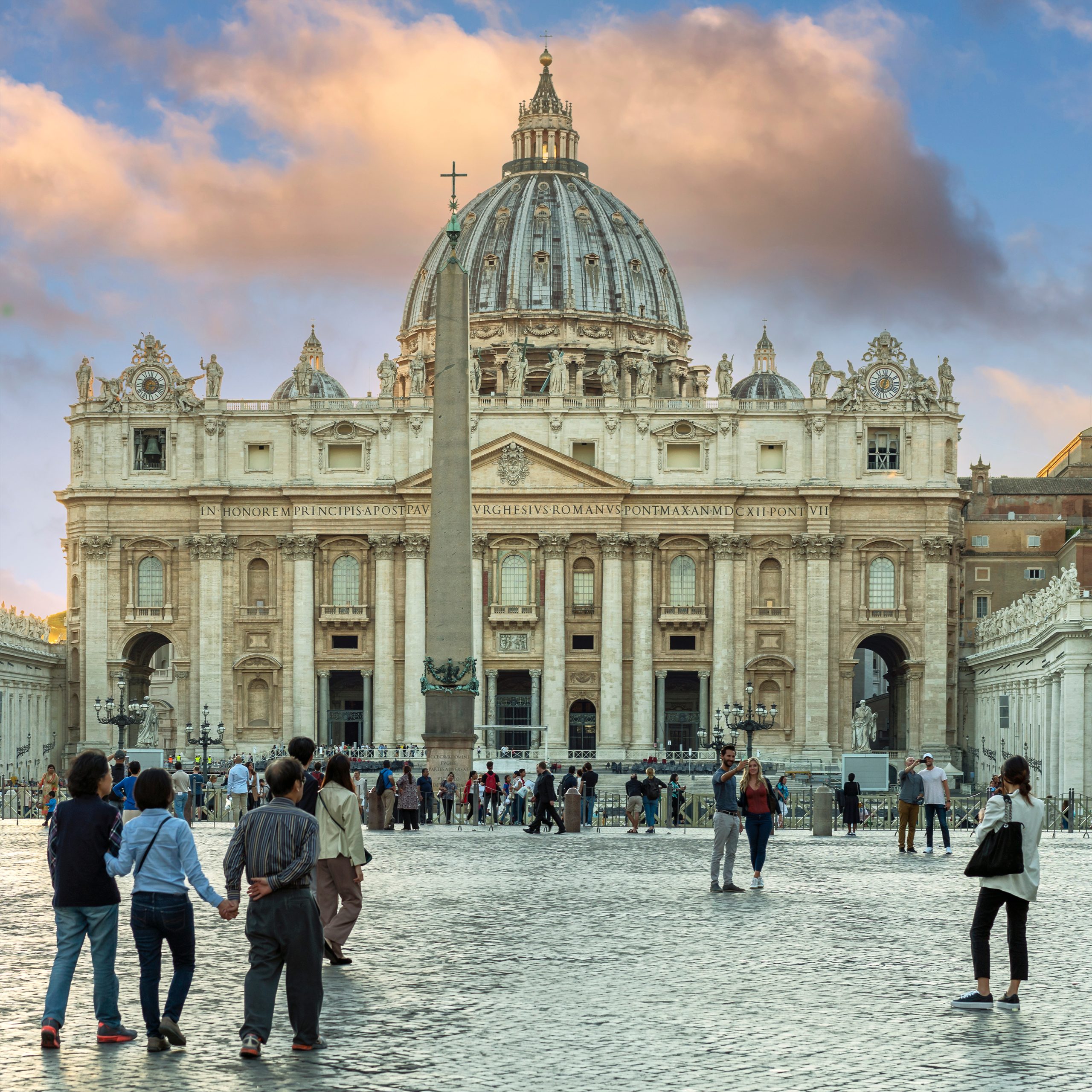 The Vatican has defrocked popular pro-life priest Father Frank Pavone, citing supposedly “blasphemous” social media posts and alleged disobedience to his bishop — but Pavone has vowed to continue his efforts to expose abortion, Democrats and “the Swamp.”

Pavone, founder of pro-life organization Priests for Life, is known for preaching about the evils of abortion using stories from the Bible, and has gained a following from conservatives on social media for his unwavering commitment to saving the lives of the unborn.

In a letter sent this week to American bishops from the Vatican ambassador to the United States, Archbishop Christophe Pierre stated that the decision to defrock Pavone had been made in early November and “there was no chance for an appeal,” according to the Associated Press (AP).

Pavone vowed to continue fighting regardless of the Vatican’s actions in a Twitter post on Saturday evening.

“We have only just begun exposing #abortion, exposing the Democrats, exposing the Swamp (in both the state & the church). One of the tactics of them all is that they think they can get away with their evil and shut the rest of us up. Wow, have they underestimated their opponents!” he wrote.

The Priests for Life founder later added another message to his supporters about being canceled, writing: “So in every profession, including the priesthood, if you defend the #unborn, you will be treated like them! The only difference is that when we are ‘aborted,’ we continue to speak, loud and clear.”

Several of Pavone’s supporters have stood up for him, speaking out against the Vatican’s decision — including Bishop Joseph Strickland of the Diocese of Tyler in eastern Texas.

In a tweet, the bishop pointed out the hypocrisy of the church allowing “the evil president” Joe Biden to continue claiming to be a devout Catholic and take communion while promoting “the denial of truth” and “the murder of the unborn” — and at the same time canceling a “holy priest” who promotes biblical values.

Strickland also accused Vatican officials of promoting “immorality” and the “denial of the deposit of faith,” and asserted that some priests have been promoting “gender confusion devastating lives.”

Another one of Pavone’s followers tweeted: “Father as a canceled priest, I feel what you feel, but in the end our rewards for standing up for the Truth, for Christ and His Church will be eternal happiness with Our Lord and Blessed Mother.”

“You are in my prayers! God bless and keep you in His Care!” the Twitter user added.

Meanwhile, the AP report notes that Pavone had been investigated by the then-Diocese of Amarillo, Texas, after the priest put an aborted baby on an altar in 2016 and shared a video of it online.

Pierre’s letter cites information from the Congregation for Clergy confirming that Pavone has been laicized — which means that he can no longer present himself as a priest — after a canonical proceeding declared him guilty “of blasphemous communications on social media and of persistent disobedience of the lawful instructions of his diocesan bishop.”

Pavone was reportedly provided with opportunities to defend himself and submit to his bishop.

The Priests for Life founder had already been in trouble at least once before. In July 2020, he was forced to step down from advisory positions on former President Donald Trump’s reelection campaign in order to comply with instructions from “competent ecclesiastical authority,” Breitbart News reported.