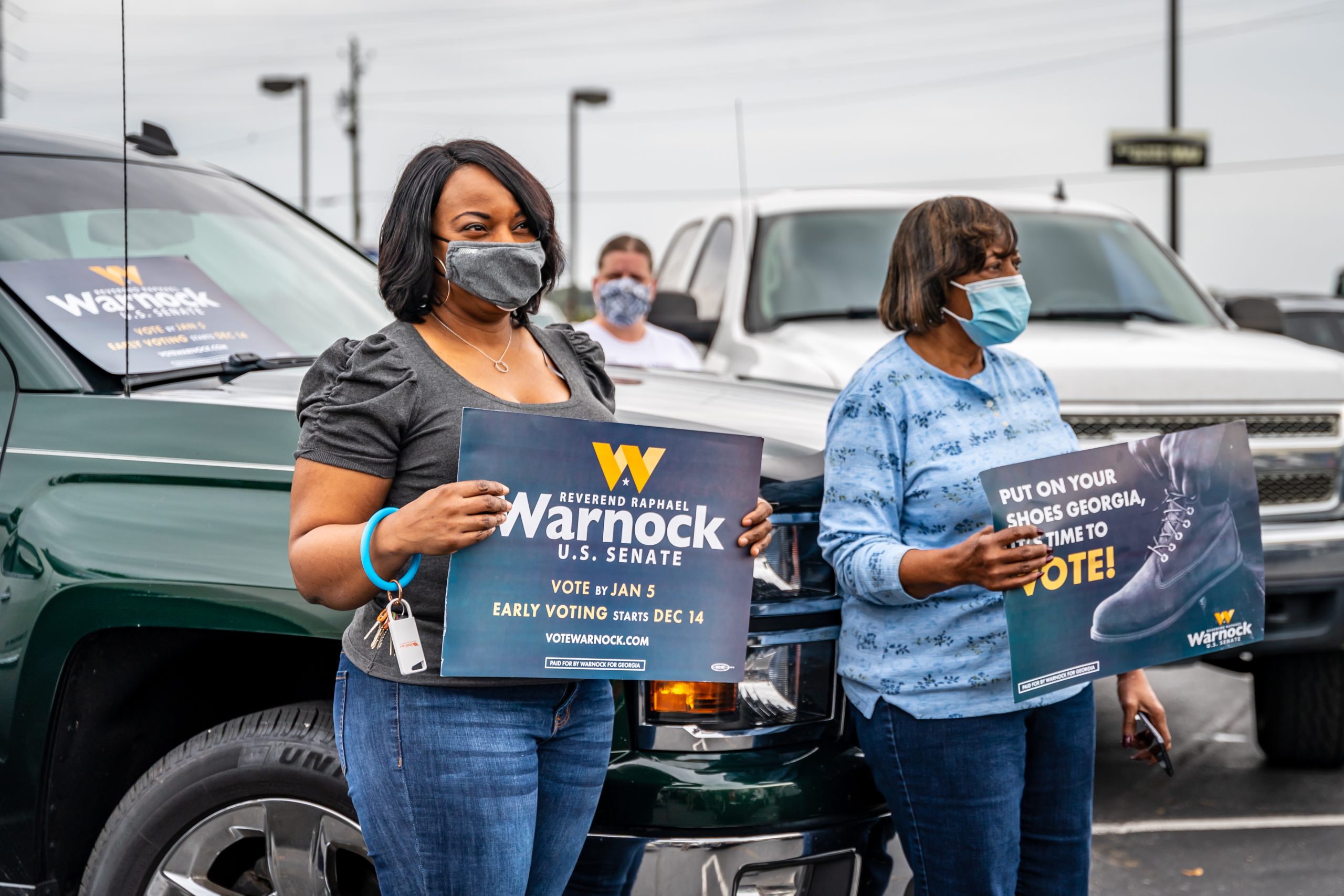 Although mainstream media outlets across Georgia and beyond have dedicated considerable coverage to allegations against Republican U.S. Senate candidate Hershel Walker, they have been comparatively silent when it comes to controversies surrounding his incumbent Democratic opponent.

During a debate this week, however, Walker highlighted one scandal involving the church where Sen. Raphael Warnock (D-GA) serves as lead pastor.

Ebenezer Baptist Church has received some scrutiny by mostly conservative news sources for its reported efforts to evict tenants from an apartment building it owns in the Atlanta area. In at least one case, the eviction process reportedly started when a resident’s past-due balance was just $28.55.

Citing one recent report about the church’s actions, Walker said: “It’s written in the paper.”

Pushing back against Warnock’s efforts to dismiss the scandal, Walker told him that “it is OK to speak the truth,” advising him not to “bear false witness” on the matter.

“He won’t answer about people evicted by the church,” the GOP candidate added, turning back to his opponent. “You’re evicting them right now.”

When Warnock said that the church had not evicted the tenants in question, Walker clarified that he “didn’t write the article.”

For his part, Walker backed up his campaign rhetoric with a vow to “personally pay the $4,900 in past-due rents listed in this article to keep Rev. Warnock from evicting these people.”

Coverage of the scandal included interviews with dissatisfied tenants, many of whom have struggled with mental illness or homelessness in the past.

Phillip White said that the church treated him “like a piece of s—,” adding that the staff is “not compassionate at all.”

Amid the backlash over his church’s eviction efforts, Warnock’s personal wealth has also drawn some criticism. Reports indicate that he earned more than $120,000 last year plus a monthly housing allowance of nearly $7,500. Since winning his 2020 Senate bid, the Democrat has reportedly more than twice the amount that it had been previously.

With control of the evenly divided chamber on the line, an upset win by Walker could help the GOP secure a majority in the upcoming legislative session. The most recent polling average by FiveThirtyEight shows that Warnock has a slim 48% to 44.2% lead over his Republican rival.