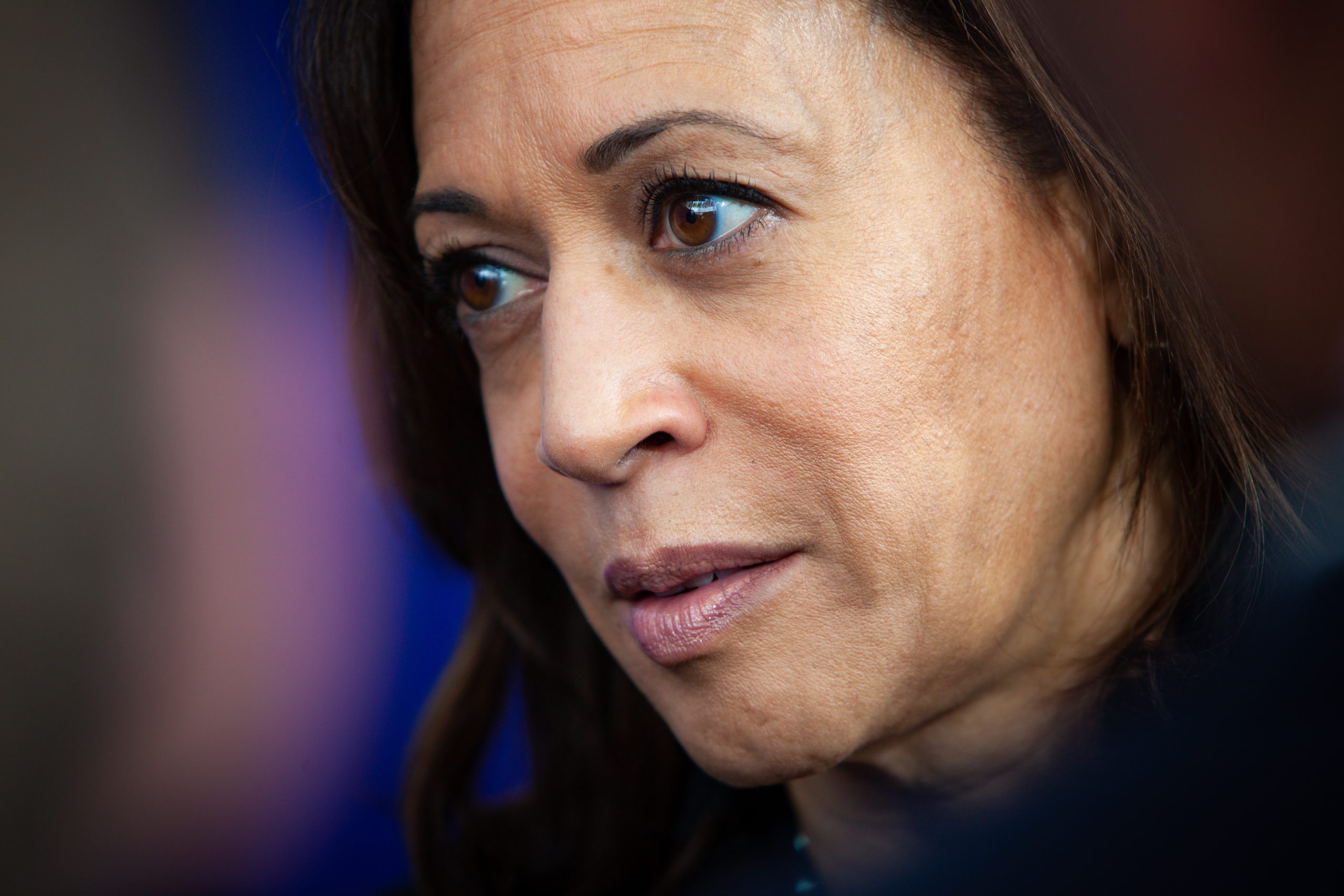 On Thursday, Texas Gov. Greg Abbott (R) shipped another busload of illegal immigrants to Vice President Kamala Harris’ home in Washington, D.C., as a part of a plan to force Democrats and Democrat-run cities to experience the consequences of the border crisis firsthand.

Abbott is continuing his operation to send illegal immigrants away from struggling border towns and to the Democrats’ so-called “sanctuary cities,” this time sending nearly 40 of them to the vice president’s residence at the Naval Observatory. This is the second time illegals have been sent to Harris’ home.

According to reports, the majority of those arriving in Washington, D.C., on this trip have come to the United States through Mexico from Venezuela and Ecuador. These illegals were reportedly hoping to be released into the interior of the U.S., but instead found themselves being sent to Washington, D.C., by Abbott.

The latest busload arriving at Harris’ residence comes about a month after the Texas governor sent the first group to the vice president’s home. Unsurprisingly, Harris did not greet the new arrivals either time.

As Republican governors from Texas, Arizona and Florida continue to ship illegals to cities like Washington, D.C., Democrats in the nation’s capital have recently voted to allow foreign nationals — including illegal immigrants and temporary visa holders — to vote in local elections.

According to reporting from Breitbart News, the Biden administration “released at least 1.35 million border crossers and illegal aliens into American communities” from February 2021 to August 2022. The administration reportedly worked alongside non-governmental organizations (NGOs) — who assist in bussing and flying illegals across the U.S., often free of charge.

Approximately one million additional illegals have succeeded in crossing the southern border without being caught by Border Patrol since Biden took office.