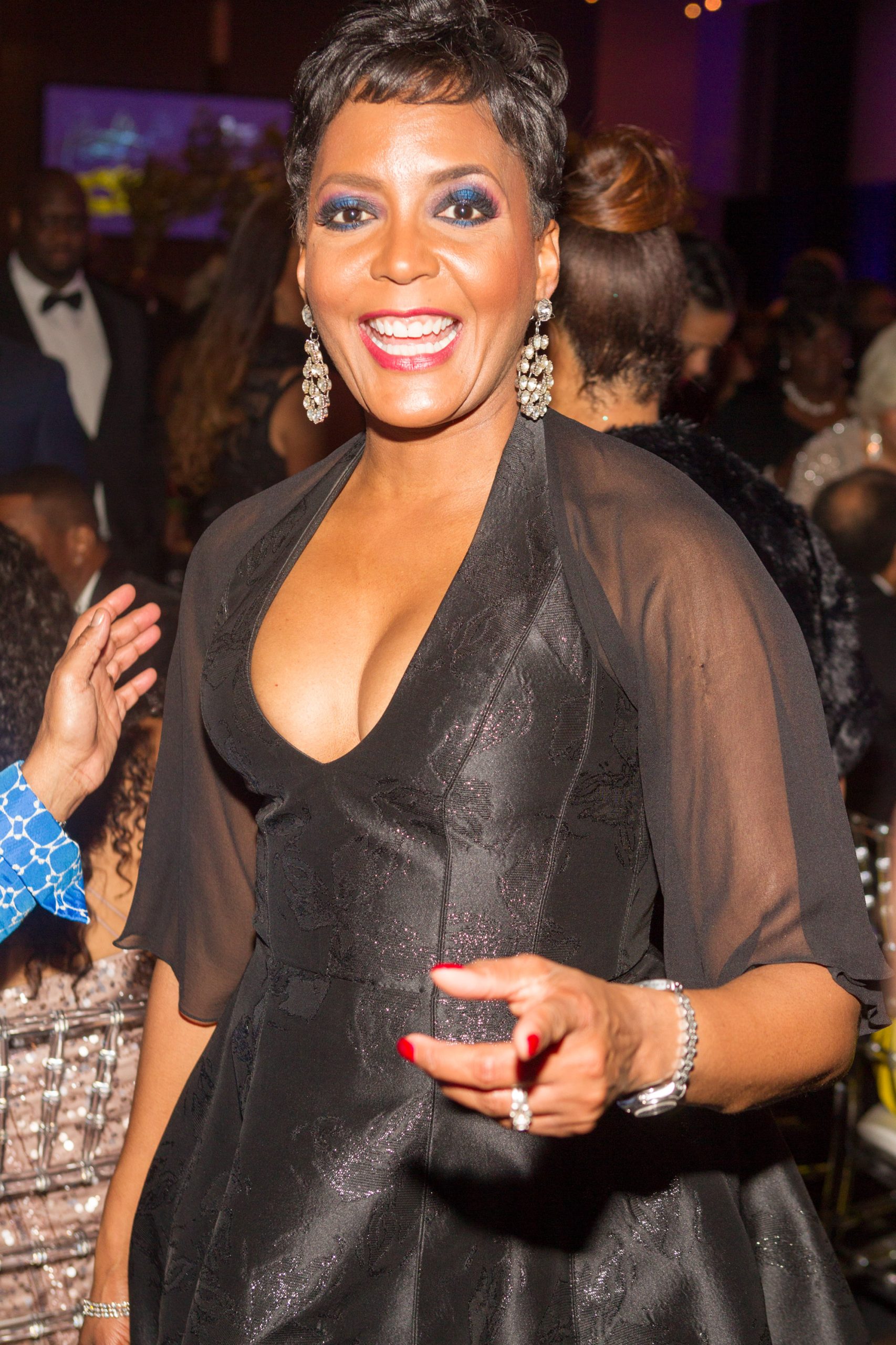 During an appearance on MSNBC, Keisha Lance Bottoms — a senior advisor to President Joe Biden — claimed, without evidence, that the “MAGA Republican agenda” was to “essentially destroy the United States of America.”

In an interview on MSNBC’s “The Sunday Show” with Jonathan Capehart on Sunday, the senior adviser for public engagement attacked the so-called “MAGA Republican agenda,” continuing the Biden administration’s crusade against former President Donald Trump and his supporters.

The Biden advisor made the comments in response to House Minority Leader Kevin McCarthy’s (R-CA) recent announcement of the “Commitment to America” — a set of goals for the GOP that McCarthy laid out ahead of the upcoming midterm elections.

Biden has recently begun using the phrase “MAGA Republicans” in his continued attempt to demonize his political opponents as ‘extremists’ and threats to the country.

The president and his supporters have taken to using the phrase as much as possible lately, with White House press secretary Karine Jean-Pierre even going so far as to claim that “MAGA Republicans” fit the definition of fascists.

“I was very clear when laying out and defining what MAGA Republicans have done. You look at the definition of fascism, and you think about what they’re doing in attacking our democracy, what they’re doing in taking away our freedoms, wanting to take away our rights, our voting rights, I mean, that is what that is. It is very clear and that’s why [Biden] made that powerful speech,” the press secretary said, referring to Biden’s controversial and divisive primetime speech on September 1.

During the MSNBC interview, Capehart asked Bottoms whether the Biden administration would continue to attack Republicans by using the “MAGA” description as the midterms approach.

“I think it will always be important to call out any effort there is to destroy, essentially destroy the United States of America,” Bottoms responded. “President Biden has been very clear he wants to work in a bipartisan effort. He has worked in a bipartisan effort. He’s been able to get things done on behalf of our country, but when you have a MAGA Republican agenda that has no respect for the Constitution, that has no respect for free and fair elections then it is important for all of us, not just the president, not just me, for all of us to call it out for what it is.”

Capehart went on to criticize the GOP “Commitment to America” plan, claiming it did not have enough specifics or details.

Watch the full interview below:

New Republican Host Of ‘The View’ Admits She Might Vote Democrat