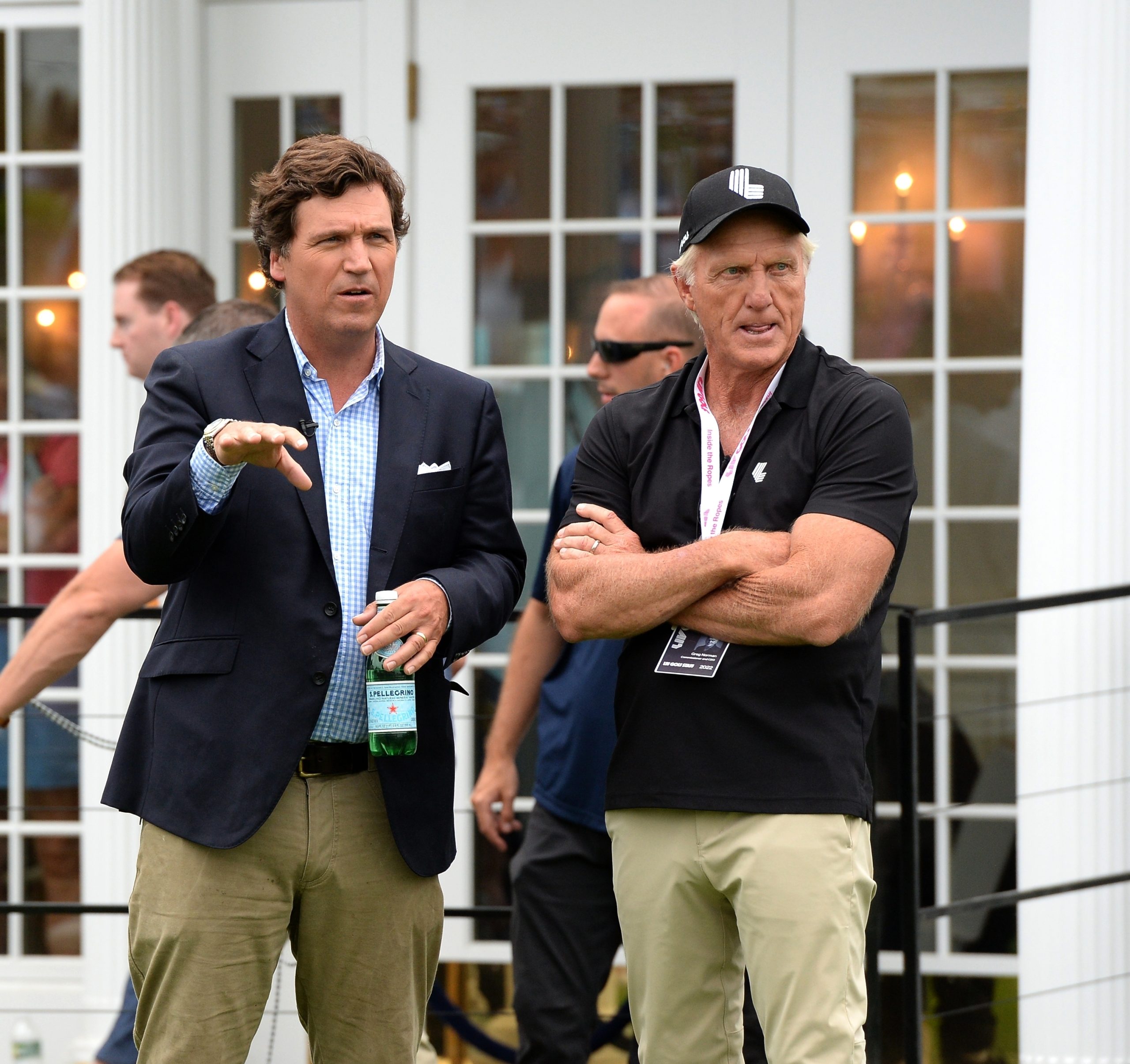 Pro-life advocates were outraged earlier this year when news broke that a crisis pregnancy center in Buffalo, New York, was firebombed in an apparent attack by a militant pro-abortion activist or group.

In the nearly four months since the incident, there has been little progress in the case and no suspects have yet been named or arrested.

Fox News Channel personality Tucker Carlson addressed the situation in a segment of his program on Thursday evening. He began by denouncing the perceived political bias in the way federal law enforcement agents handle investigations.

“We didn’t used to have FBI raids on the basis of alleged misdemeanors in this country,” he said, obliquely referencing the recent arrest of pro-life activist Mark Houck in connection with a prior altercation outside of an abortion clinic in Pennsylvania.

Carlson went on to lament that “the FBI is all but ignoring violence committed against people who don’t vote for Joe Biden,” connecting his narrative to the firebombing incident in June.

“The people that did this, the bombers, have not been caught,” he said. “Why? Because the FBI has not even bothered to investigate a firebombing.”

Noting that authorities “took surveillance footage from the center,” he added that they kept the evidence without advancing the investigation in any meaningful way.

“The center is suing to get it back,” Carlson said. “Then the attorney for the local police told the crisis pregnancy center they can’t have their own tapes back because those tapes might inspire right-wing violence.”

He called the logic behind such actions “completely insane,” adding: “It’s utterly politicized law enforcement. It’s the deepest level of corruption. It’s totally unacceptable. You can’t have a country run like this.”

Earlier this month, CompassCare Pregnancy Services CEO James Harden told Catholic News Agency: “It’s Day 106. There have been no arrests. There have been over 50 attacks on pro-life pregnancy centers. And our patience is at an end.”

Harden also appeared on Carlson’s show this week where he denounced the “moral hurricane in our country,” explaining: “The FBI has gone from abdicating their duty to provide equal justice under the law to pro-life people like us, to downright attacking us.”

In response to news that the U.S. Supreme Court intended to overturn the federal abortion rights derived from the Roe v. Wade decision, there has been a marked increase in attacks and vandalism aimed at pro-life organizations.