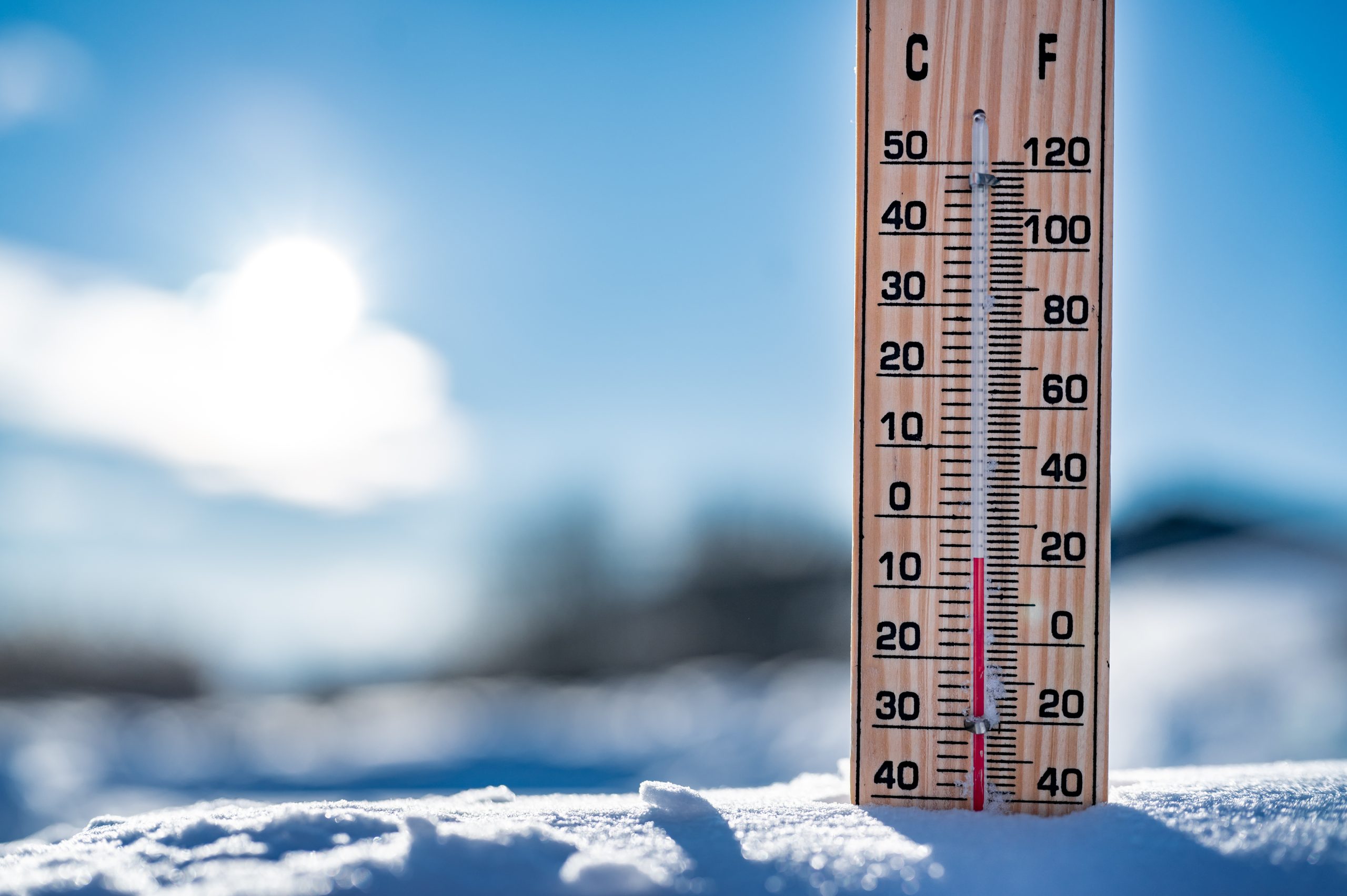 Officials in El Paso, Texas, have been scrambling to find space to house illegal aliens, including young children, to take them off of the streets as temperatures have dipped below freezing, according to news reports.

Several nongovernmental agencies — including the Red Cross, the local Catholic diocese and the HOPE Border Institute — have been working to set up emergency shelter operations and have begun communicating with local hotels in an effort to find housing for the illegal aliens. According to Axios, some hospitality sites have started preparing holiday meals and religious services.

“Everybody’s working as quickly as possible to make sure that those facilities are available,” Rep. Veronica Escobar (D-TX) told Axios.

El Paso Mayor Oscar Leeser (D) declared a state of emergency last week in response to the influx of illegal aliens, requesting additional resources and support from the state government.

Data from the Department of Homeland Security shows that El Paso — which is located along the U.S.-Mexico border — has encountered an average of 1,500 border crossings per day. According to city data, in the past seven days there were 12,800 Border Patrol encounters.

City leaders have expressed concerns about a large number of migrants currently waiting in Mexico to rush the border as soon as Title 42 — a Trump-era public health policy allowing for the quick deportation of illegal aliens — is lifted. While the policy was set to end on December 21 thanks to a ruling from a D.C.-based judge, Supreme Court Chief Justice John Roberts temporarily halted that order.

Ruben Garcia, director of the volunteer organization Annunciation House, reported that his organization does not have the necessary capacity in their shelters.

“No, and we haven’t for a while,” Garcia told ABC News. “We’ve been receiving on a daily basis the [maximum] capacity that is available at our hospitality sites.”

Garcia went on to say that means “significant numbers of refugees [are] spending the night out on the street.”