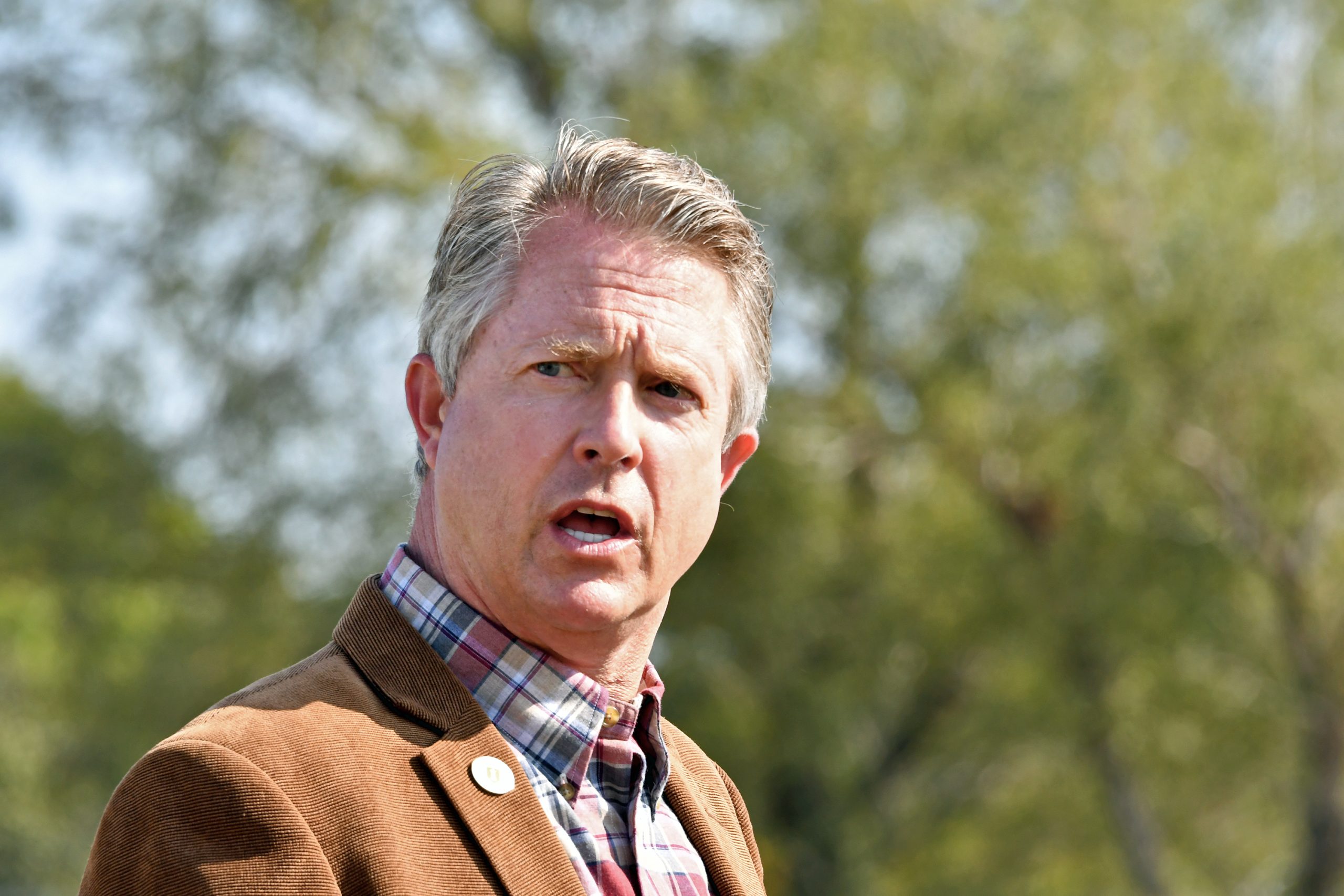 “We need to forgive one another for what we did and said when we were in the dark about COVID,” said the author, Brown University Professor Emily Oster, in this astonishing call for an amnesty that would almost inevitably lead to the same abuses being perpetrated in the future.

Responding to the article during a Monday appearance on Newsmax’s “Rob Schmitt Tonight,” Sen. Roger Marshall (R-KS) argued that there would be no “pandemic amnesty”; instead, he called for holding everyone accountable who harmed the public with harmful decisions and overreaching policy.

According to Newsmax host Rob Schmitt, the article’s request for pandemic amnesty was really just “the author’s way of asking Americans to forget what Democrat leaders, health officials, teachers unions, people like Tony Fauci, did to you for 18 months what they inflicted onto your life.”

In response to Schmitt, Marshall rhetorically asked those who want amnesty to instead talk with people who were negatively affected by their COVID policies.

“Talk to my grandkids who missed a year of grade school and are now a year behind in reading and math,” the Kansas Republican said. “Talk to those moms and dads who didn’t get to say goodbye to their parents who were dying alone in a nursing home. We have the largest mental health epidemic in the history of our country right now because of these bad policies.”

“We need to hold those ones who made these decisions accountable,” he continued. “As a physician, I always was taught that if we didn’t know what the exact answer was, to level with our patients.”

“Or maybe it’s referring to breast cancer and mastectomy treatment,” Marshall added. “Have those honest conversations and then let people back home make those decisions, informed decisions. Let local school boards, local folks make those decisions on what’s best for them.”