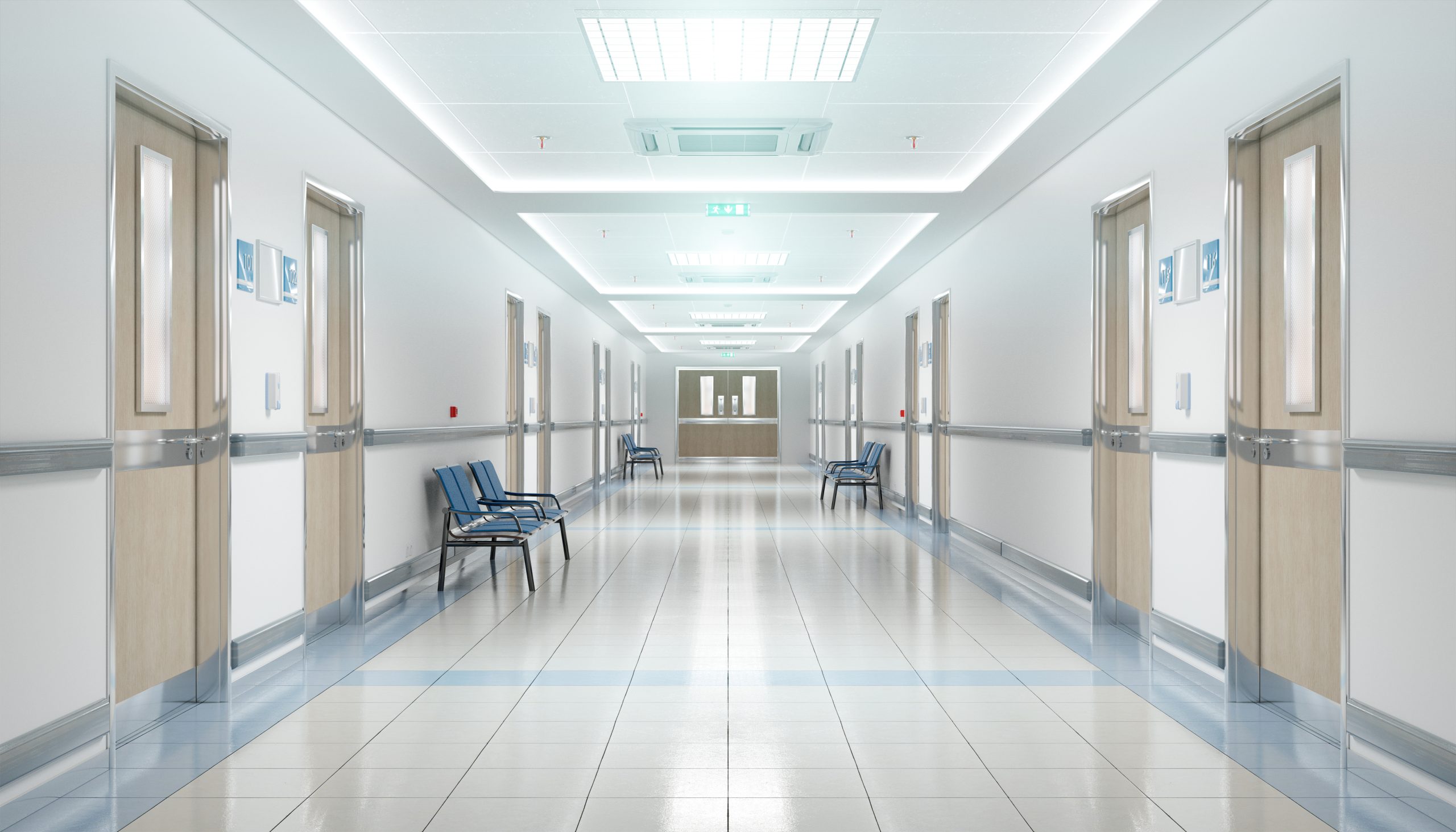 Boston Children’s Hospital has received intense backlash over a video promoting hysterectomies for girls they designate as transgender and want to transition out of a female body.

Daily Wire host Matt Walsh has proposed a solution for the hospital: if they want the angry emails and phone calls to stop: they should “stop hurting kids.”

The video caused outrage across Twitter as people were shocked that a children’s hospital was actually promoting irreversible procedures for minors that would render them unable to bear children.

NBC News later reported that the backlash from the video led Boston Children’s Hospital to send out an email to its employees which warned them about “harassing emails including threats of violence toward our clinicians and staff.”

During Wednesday’s episode of “The Matt Walsh Show” on the Daily Wire, Walsh discussed the NBC report and the alleged threats. The conservative commentator also proposed a solution to the problem for those who work at the hospital.

“If you’re at Boston Children’s Hospital or if you work at a gender affirming clinic anywhere in the country, and you’re worried that people are going to start sending you angry emails and calling you out on social media and everything else, here’s the good news: There’s a real easy solution, and that is to stop doing that to the kids, stop hurting kids, and this problem for you goes away,” Walsh said.

Following the typical left-wing narrative, the NBC report argued that the alleged threats against the hospital were just another example of increasing “anti-LGBTQ sentiment” targeted towards people and institutions that encourage children to change their gender.

In his response to the report, Walsh went on to assert that the alleged “threats” that the hospital claims to have received are likely being overblown, stating that what they probably received is “an avalanche of angry emails and calls from people who are disgusted by what they’re doing to children.”

The Daily Wire host then refuted the idea that the backlash against Boston Children’s Hospital’s actions was the real issue to be concerned about, as the left and the mainstream media have tried to claim. Instead, the backlash from posting the video is actually a “sign of societal health,” according to Walsh.

“In a healthy society, when kids are being drugged and mutilated and castrated and sterilized, the people that are doing this are going to hear about it, and they’re going to be subject, at a minimum, to enormous anger from the public,” he noted.