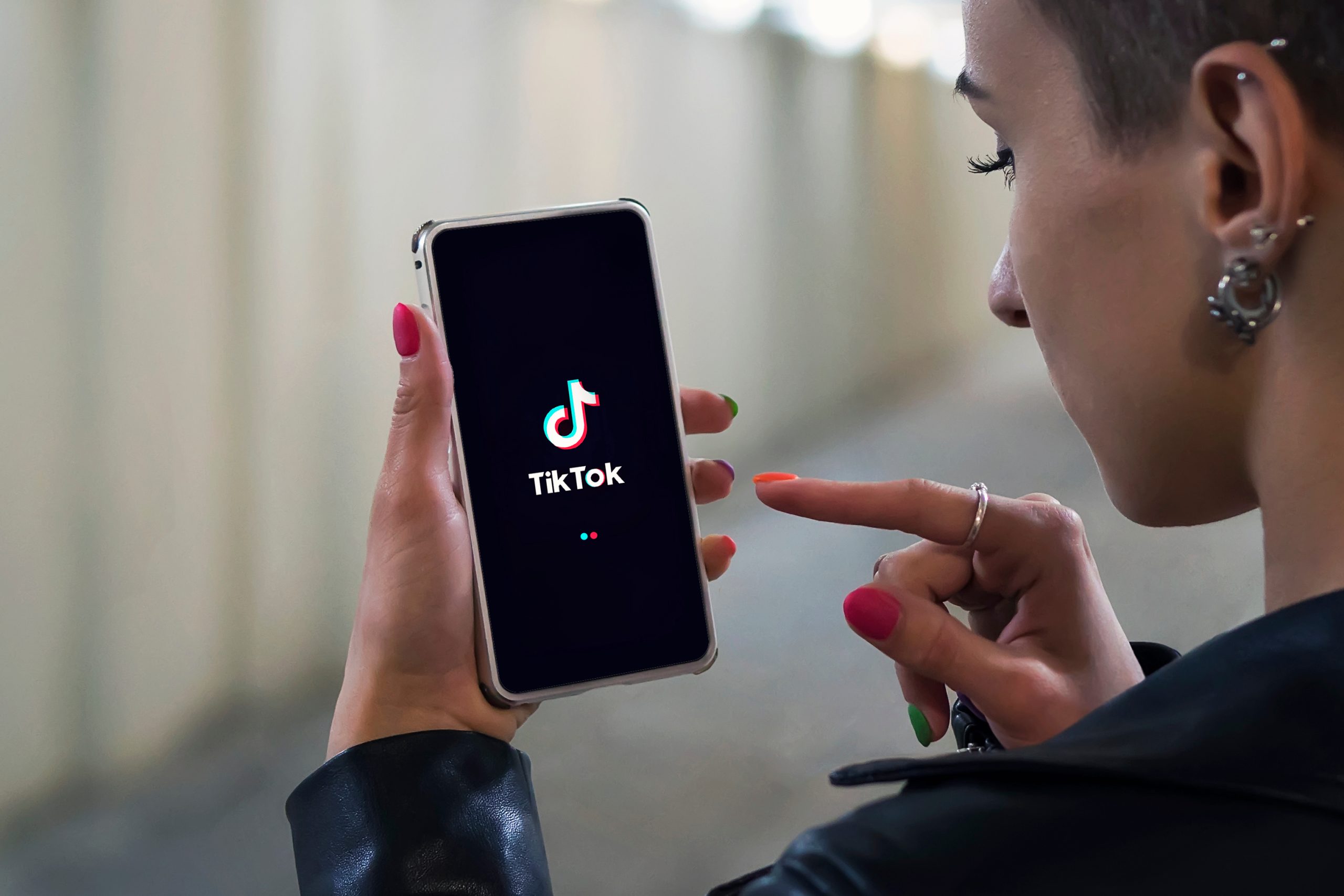 A plastic surgeon based in Miami uses the social media platform TikTok to promote her “gender-affirming” surgery business to young people using the app.

A report by the Daily Caller reveals that the TikTok account of Dr. Sidhbh Gallagher includes hundreds of videos she has produced depicting her youthful patients displaying their scars from the permanent double mastectomies she has performed on them.

Gallagher actively promotes the surgeries to impressionable and confused children viewing her account. Her website states that “it may well be much more detrimental to the patient to wait until the age of 18 for surgery.”

Her videos include many answers she gives to prospective surgery customers. She tells them how to begin the process of getting surgery and how to prepare for the process. She provides graphic descriptions for children of how nipples can be kept or removed after a mastectomy and how artificial testicles are attached during genital surgeries.

She playfully refers to the double mastectomy procedure as a “teet yeet” and posts many photos of patients who appear to be children who she has operated on.

She also goes into great detail about the phalloplasty procedure she provides which involves the surgical construction of an artificial penis. She refers to the surgery, which involves the removal of a girl’s sexual and reproductive organs, as the “stand to pee” surgery she offers.

The doctor also uses her social media account to attack her critics. She describes the people who object to her practice as transphobes and “TERFS” (trans-exclusionary radical feminists). She goes on tirades against those who support age restrictions on permanent sex-change operations.

Gallagher is sadly only one of many users flooding TikTok with videos of young people showing off gender surgery scars and raising money for sex change operations and hormone therapy. But, more and more, videos are also being produced by people who have gone through with these procedures giving warnings about the irreversible nature of the surgeries, with many expressing deep regret for their decisions to visit people like Ms. Gallagher.