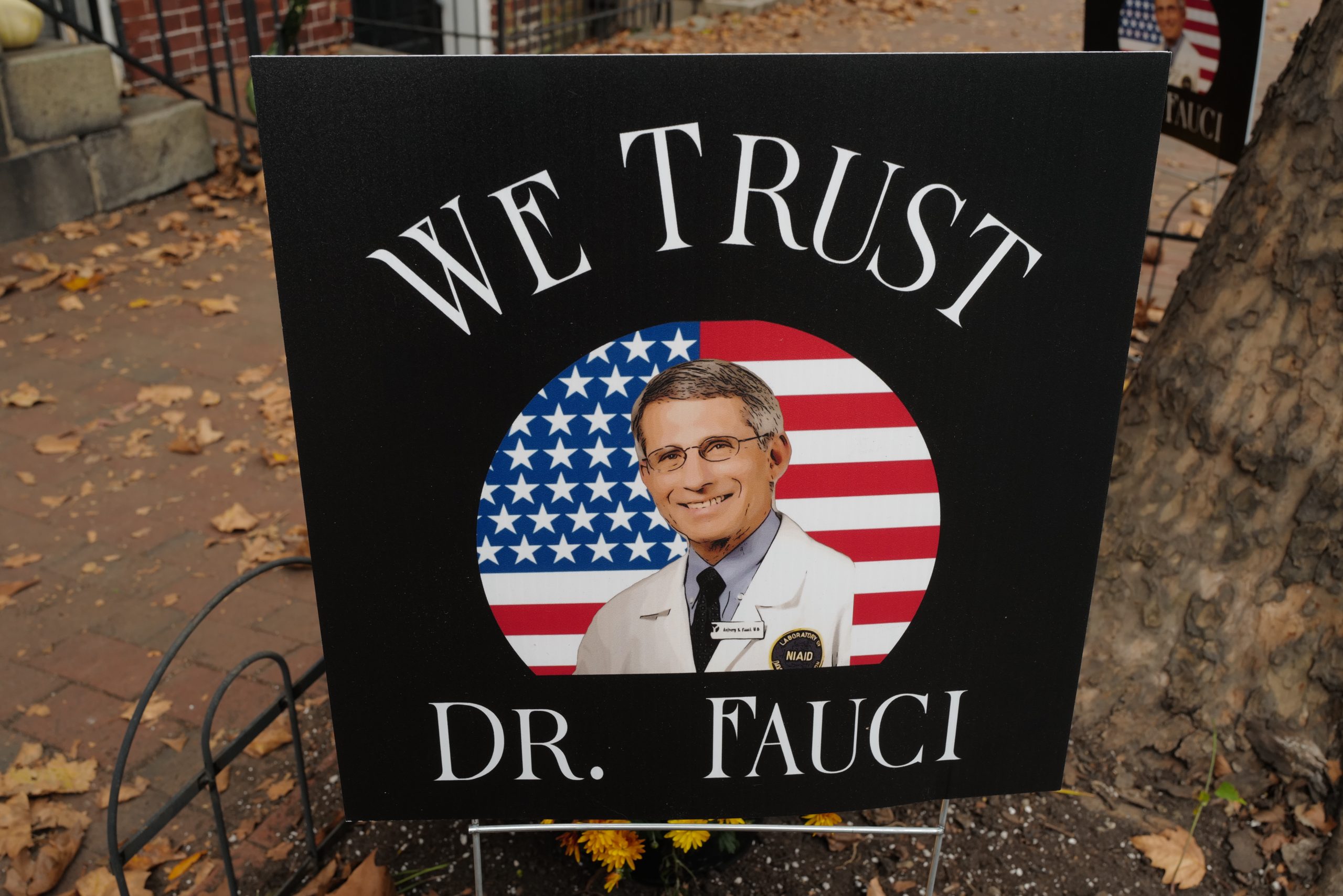 Dr. Anthony Fauci declared it is “really unfortunate” that a report by the Republican minority oversight staff of the Senate Health Committee concluded that a “research-related incident” was the most likely cause of the COVID-19 pandemic. Fauci reached that conclusion even though he said he has not “carefully” read the report.

Sen. Richard Burr (R-NC) released the report on Thursday that began by saying the conclusion of the panel was that it is most likely that SARS-CoV-2 was not a naturally occurring virus but was released through a lab-related incident at the Wuhan Institute of Virology.

The report cautioned that it is not dispositive, as the “lack of transparency” from Chinese officials prevents a “more definitive conclusion.”

A release from the committee accompanying the report said there is “substantial evidence” to support the conclusion of a lab leak cause for the pandemic. The conclusion was also said to be consistent with epidemiology indicating the virus spread in the same region as the Wuhan lab.

The report also criticized earlier scientific research claiming there was a natural spillover of the virus from animals to humans suffered from evidentiary “gaps.” The gaps included the failure to identify an “intermediate host species” and the lack of tangible evidence of transmission between animals and humans.

The report said it was based on a scientific review of already publicly available and open-source data. It specifically cites the World Health Organization (WHO), the Associated Press, the New York Times, the Washington Post, the Wall Street Journal, and the U.S. Centers for Disease Control and Prevention (CDC).

The WHO issued a recommendation in June that its conclusion from 2021 about the origin of the pandemic should be re-examined. Last year, the WHO concluded a lab leak cause of the pandemic was “extremely unlikely.” This year the organization said that it now “remains open to any and all scientific evidence.”

Fauci’s comments came during the Friday broadcast of “CNN Tonight” that he has only “skimmed through” the report, but nevertheless said it was “really unfortunate.” He said there are “at least two very important, peer-reviewed, scientific publications most recently that completely diverge from the conclusions that came out in the report.”