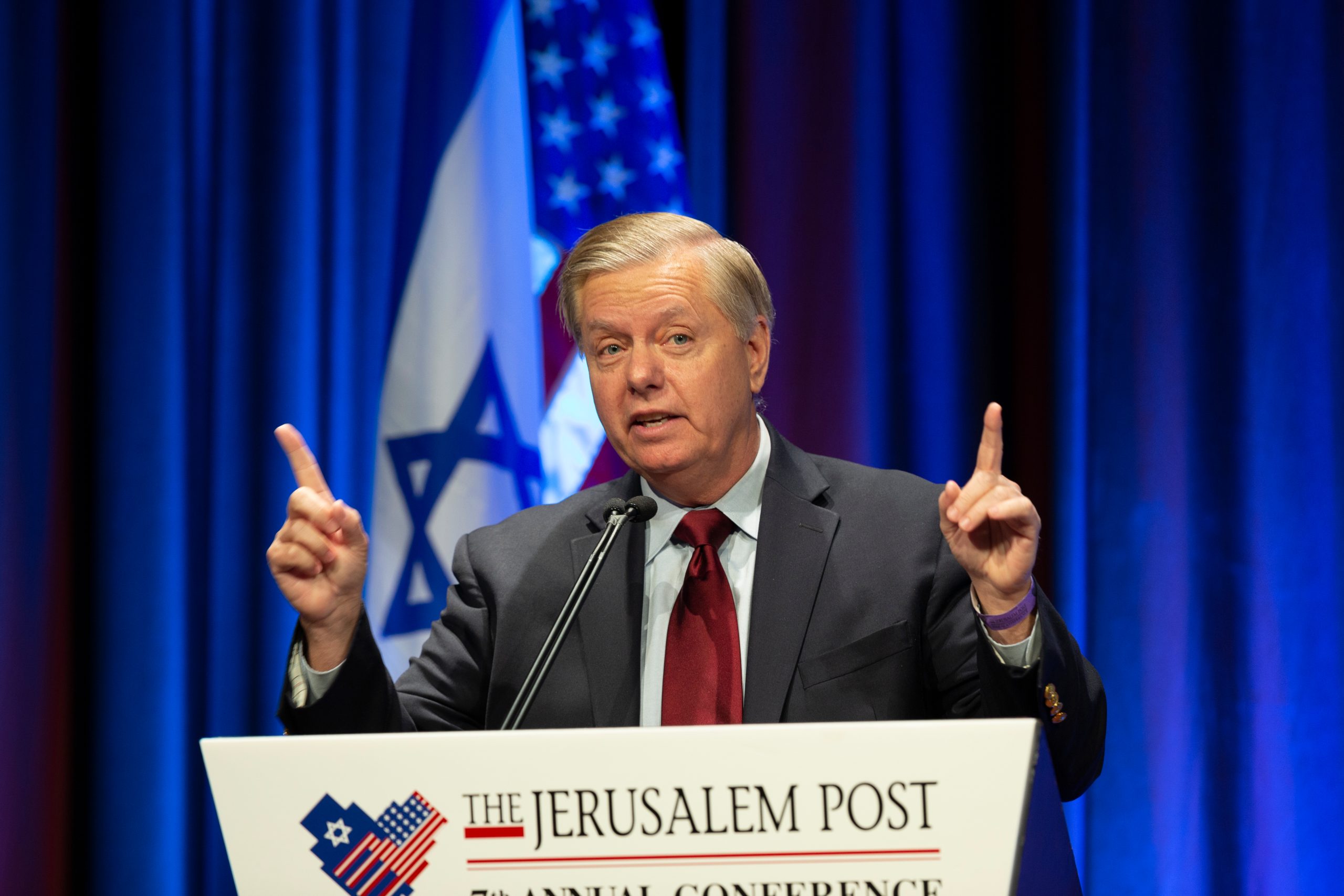 After initially reacting harshly to the riot on Capitol Hill in January 2021, a number of prominent Republicans softened their positions upon learning that many voters in their party were sympathetic to the concerns of those who peacefully participated in the demonstration.

According to a new book, Sen. Lindsey Graham (R-SC) was clearly one of those GOP figures.

Michael Fanone, who spent two decades working as a Capitol police officer before resigning last year, wrote a tell-all book about the Capitol Hill riot and included a titillating section regarding Graham’s reaction.

The South Carolina senator reportedly told Fanone roughly four months after protesters breached the Capitol building that officers should have used lethal force against each of the demonstrators who forced their way inside.

“We gave you guys guns, and you should have used them,” the author wrote. “I don’t understand why that didn’t happen.”

In response, Fanone said that he explained to the senator that officers were prohibited from opening fire on large crowds like the one present that day.

His account echoes earlier reports, including a Washington Post article alleging that Graham “yelled at the Senate sergeant-at-arms” and, in reference to the officer’s guns, shouted: “Use them!”

In public, Graham has offered a more nuanced view of the Jan. 6 protest, though he did express opposition to Trump’s statements in favor of pardoning those charged with related crimes.

Although Fanone claims he voted for Trump in 2016, he criticized the then-president’s rhetoric while supporters were engaged in a riot.

“The president’s statements that day were BS,” he told McCarthy. “You know. You were on the phone with him. While you were on the phone with him, I was getting the s— kicked out of me, almost losing my life. The way that he, you know, saying this is what happens when you steal an election. Go home. I love you. What the f— Is that!? That came from the president of the United States!”

McCarthy has also spoken out against any efforts to pardon Jan. 6 rioters, explaining earlier this year: “I would not be in favor of shortening any of the sentences for any of the people who pleaded guilty to crimes.”

Poll: Nearly One-Third Of Americans Forced To Pay Bill Late Due To Inflation