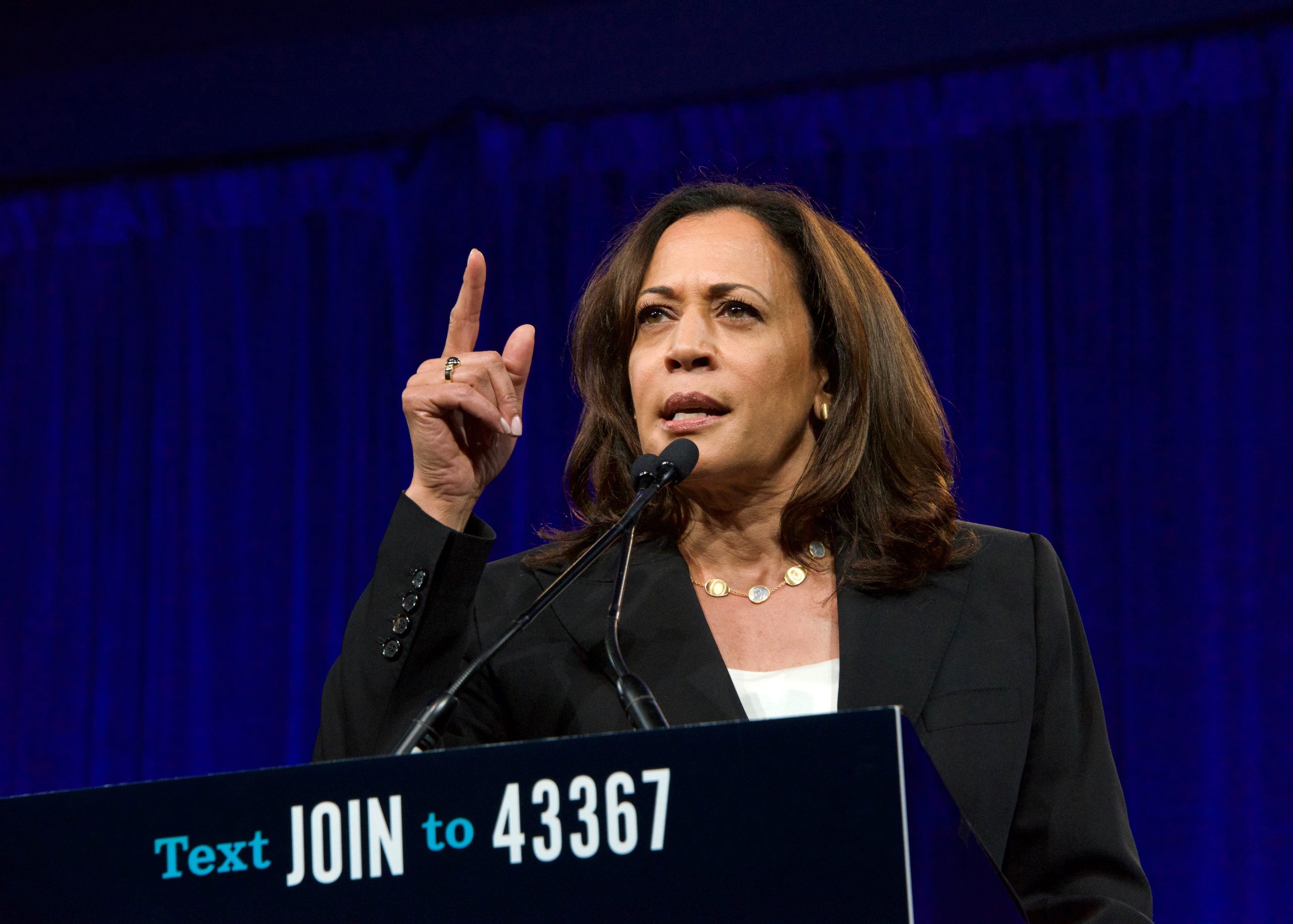 Tech billionaire Elon Musk called out Vice President Kamala Harris and the Biden administration in a Twitter post on Friday night for declaring disaster relief going to Florida will be racially prioritized in the name of “equity.”

Harris’s comments came at the Democratic National Committee’s Women’s Leadership Forum in Washington, D.C. She was engaged in a discussion about “equity” in the distribution of disaster relief funded by federal taxpayers with radical leftist Priyanka Chopra.

Harris said that the lowest income communities and “our communities of color” are the people most impacted by the “extreme conditions” that are “not of their own making.”

In typical Harris-speak, she went on to say: “And if we want people to be in an equal place, sometimes we have to take into account those disparities and do that work.”

Musk responded Friday to a tweet posted by Ryan Fournier that included video of Harris’s comments and said, “You can’t make this up. Kamala Harris said the administration will be giving hurricane resources “based on equity” by directing funds to “communities of color.” I guess everyone else is just screwed.”

His response read: “Should be according to greatest need, not race or anything else.”

Musk also implied this week that he might be interested in developing a video-posting platform that could be a viable alternative to YouTube. His comment came in response to complaints made against the platform by actor Russell Brand.

Brand said that he had been “officially censored by YouTube” over a claim that he was promoting “misinformation” about the COVID-19 pandemic. He also posted clips of leftist media figures making false pandemic-related claims that drew no attention from YouTube.

Brand wrote that YouTube fails to take any action against such personalities because the platform has become just another part of the corporate mainstream media. Musk responded to Brand’s video by saying, “Good point.”

The founder of Rumble, a video-posting platform working to compete with YouTube, tweeted at Musk, telling him he has “forever wanted to work with you.” He suggested the two should “peer our data centers with Starlink to secure free speech.”

In response, Musk wrote: “Maybe worth talking at some point.”