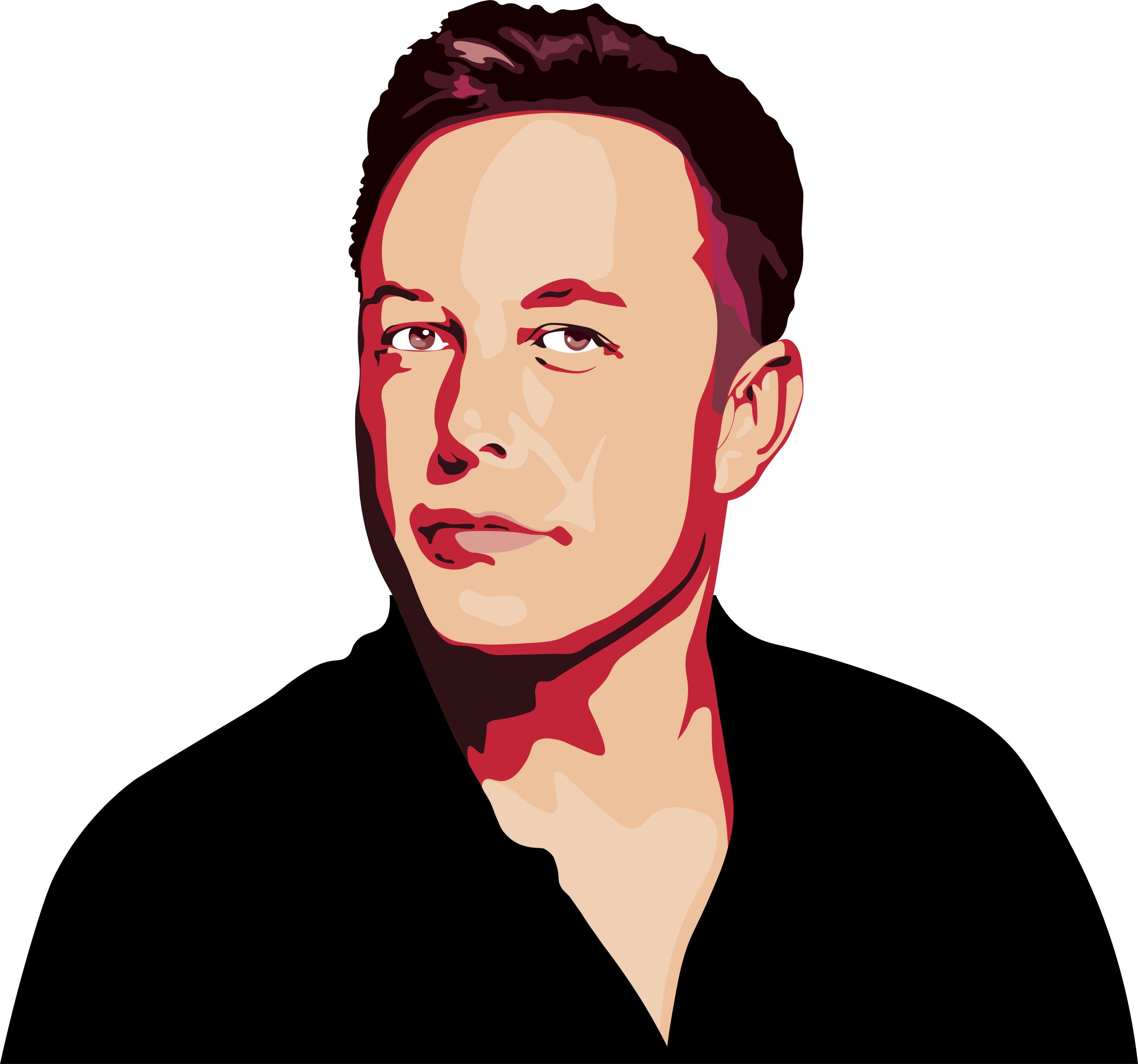 Federal regulatory filings revealed on Tuesday indicate that Elon Musk has recently sold shares in Tesla worth almost $7 billion. After announcing earlier this year that he would not sell any more shares in Tesla, Musk’s recent sale involved 7.92 million shares in the electric vehicle manufacturer.

Musk founded Tesla and currently serves as the company’s CEO. He has been an extremely controversial figure, especially after his recent attempt to purchase the social media giant Twitter.

In response to a Twitter thread detailing the sales that took place over the last week, Musk wrote in the “(hopefully unlikely) event that Twitter forces this deal to close *and* some equity partners don’t come through, it is important to avoid an emergency sale of Tesla stock.”

After the sales over the past week, Musk still owns around 15% of the outstanding shares of Tesla, totaling 155.04 million shares.

The last big round of Tesla share sales Musk undertook occurred in April as he was raising cash to fund part of the $44 billion purchase price he agreed to pay for all shares of Twitter. He announced last month that he intended to withdraw from the contract, leading to a lawsuit filed by the Twitter board of directors.

As recently as this past weekend, Musk has said that it may still be possible to work out disagreements about the contract and complete the sale. He said that he must have full disclosure of the number of “spam bot” accounts present on the social media platform.

Those “spam bots” represent fake accounts that impersonate real users, negatively impacting the value of the company to potential advertisers.

Since April, Musk has said that the Twitter board misled him and his researchers about the true size of the human user base of the platform.

After the Twitter board sued Musk to compel him to close the deal on the original terms, he counter-sued alleging breach of contract and seeking to void the agreement. The two sides to the dispute have agreed to a hearing on October 17 before a state court in Delaware, where Twitter is chartered.

Tesla saw an increase in its stock price of around 15% since a July 20 earnings report that was better than expected.