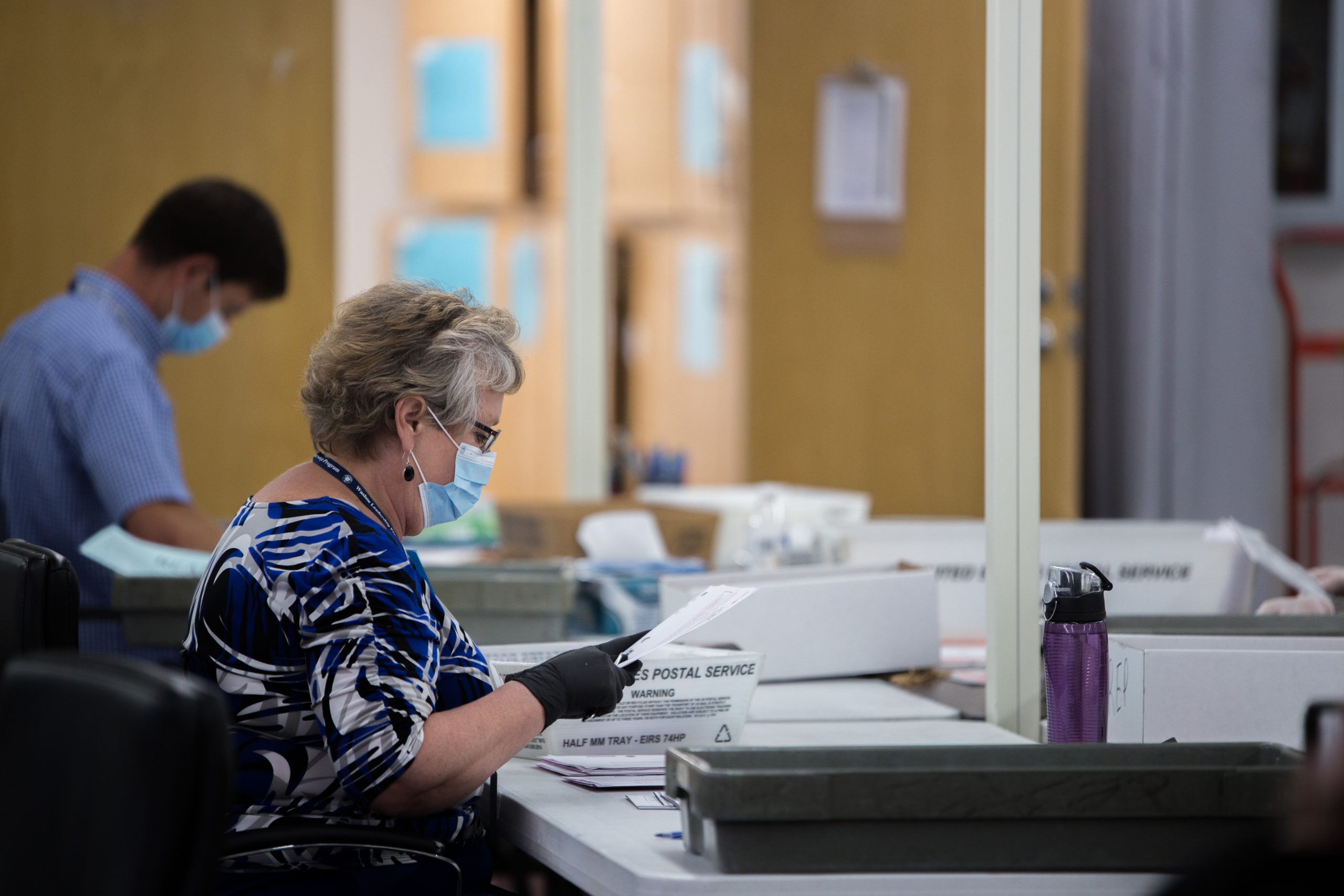 The Republican National Committee (RNC) is leading a new lawsuit against a large group of Pennsylvania election officials to attack the state’s policy of illegally “curing” ballots in its elections. That process allows election staffers to alter ballots that are incomplete or illegible instead of handling them according to state election laws.

RNC Chairwoman Ronna McDaniel said in a statement announcing the lawsuit that the RNC is joining with a group of conservative organizations and concerned Pennsylvania voters to address the state’s failure to ensure the equal protection of its citizens under state law.

She said that Democratic Gov. Tom Wolf is leading his party to “unconstitutionally flout the law” by failing to adopt uniform rules that would govern election procedures across the state.

McDaniel added that the lawsuit seeks to provide the confidence that voters should have in the state’s elections and is part of the Republican Party’s “commitment to making it easier to vote and harder to cheat” in the Keystone State and everywhere in the nation.

The RNC press release goes on to point out that Pennsylvania allows some counties to “cure” defective ballots while others do not. The group claims that state law does not allow for ballot curing, although several locations have secretly allowed unregulated curing.

The counties that permit curing allow election workers to add information to absentee ballots that have facial defects, including missing information identifying the voter casting the ballot. State law does not permit any person other than the voter to fill out the information required on a ballot. Mail-in ballots that are not completed as legally required are to be declared invalid and not counted.

The complaint in the lawsuit argues that the Pennsylvania Supreme Court declared in 2020 that state law provides the requirements for voting by mail and does not set out any procedure for officials to notify a voter of a ballot defect in order to allow it to be cured when voting by mail or as an absentee.

The lawsuit also cites the state supreme court’s statement that the decision to allow voters to cure defects in mailed ballots is “one best suited for the Legislature.” It argues that not even voters can cure defects without legislative authorization, much less a county election official.

Gov. Wolf vetoed legislation passed by the Pennsylvania legislature last year that would have “mandated voter identification in all elections,” along with several other security reforms. The RNC said that veto was the driving force in the decision to bring the lawsuit to prevent future election abuses.